10 years ago today, I was sitting on a news desk sorting through footage of the daily news when footage of the first commerical flight of the world’s first superjumbo, the Airbus A380, came in.

It was a momentous occasion. The footage showed the pre-flight preparations at Singapore’s Changi Airport, the excited passengers boarding the plane for the first time, followed by the arrival of the huge plane in Sydney a few hours later.

I knew very little about the world of aviation at the time, I was amazed by planes and knew that I was flying in a fair amout of 777’s, but this was different. I couldn’t tear my eyes away from the huge bird taxiing down the runway, the A380 was so different from other aircraft, with it’s huge wings, four engines and full-length double-deck cabin. 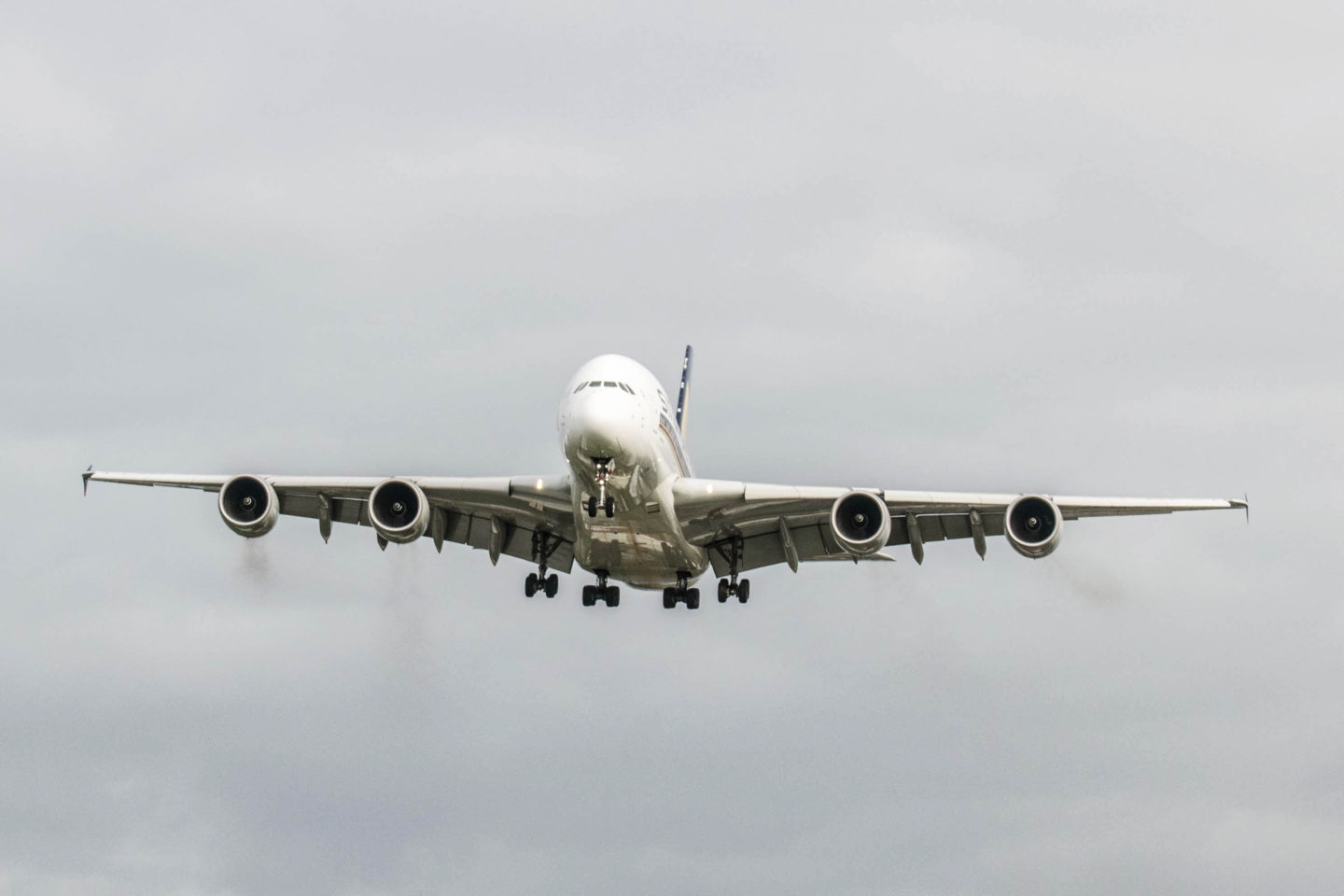 [Photo by Wasim Z of WisosAviation]

I remember watching the footage and being surprised that Singapore Airlines was the first airline to fly it – not Qantas or KLM or BA – but Singapore Airlines, an airline I’d never heard of, from a country I knew nothing about – oh how times have changed!

Being the geek I was, I immediatley read up on the plane, became obsessed with it and vowed to fly one as soon as I had an opportunity to. It was a tough feat, the A380 was usually only used on long-haul routes. Because of the sheer size of the plane, it was hard to find airports that could accomodate it. Up until today, only 13 airlines have the A380 as part of their fleet and many airports have not expanded to meet size demands, meaning restrictions in which cities it flies to.

Almost 9 years to the week of the A380’s first commercial flight, In October 2017, I boarded the superjumbo for the first time and it happened to be on the very same airline that flew it first. And boy, did it not dissapoint! 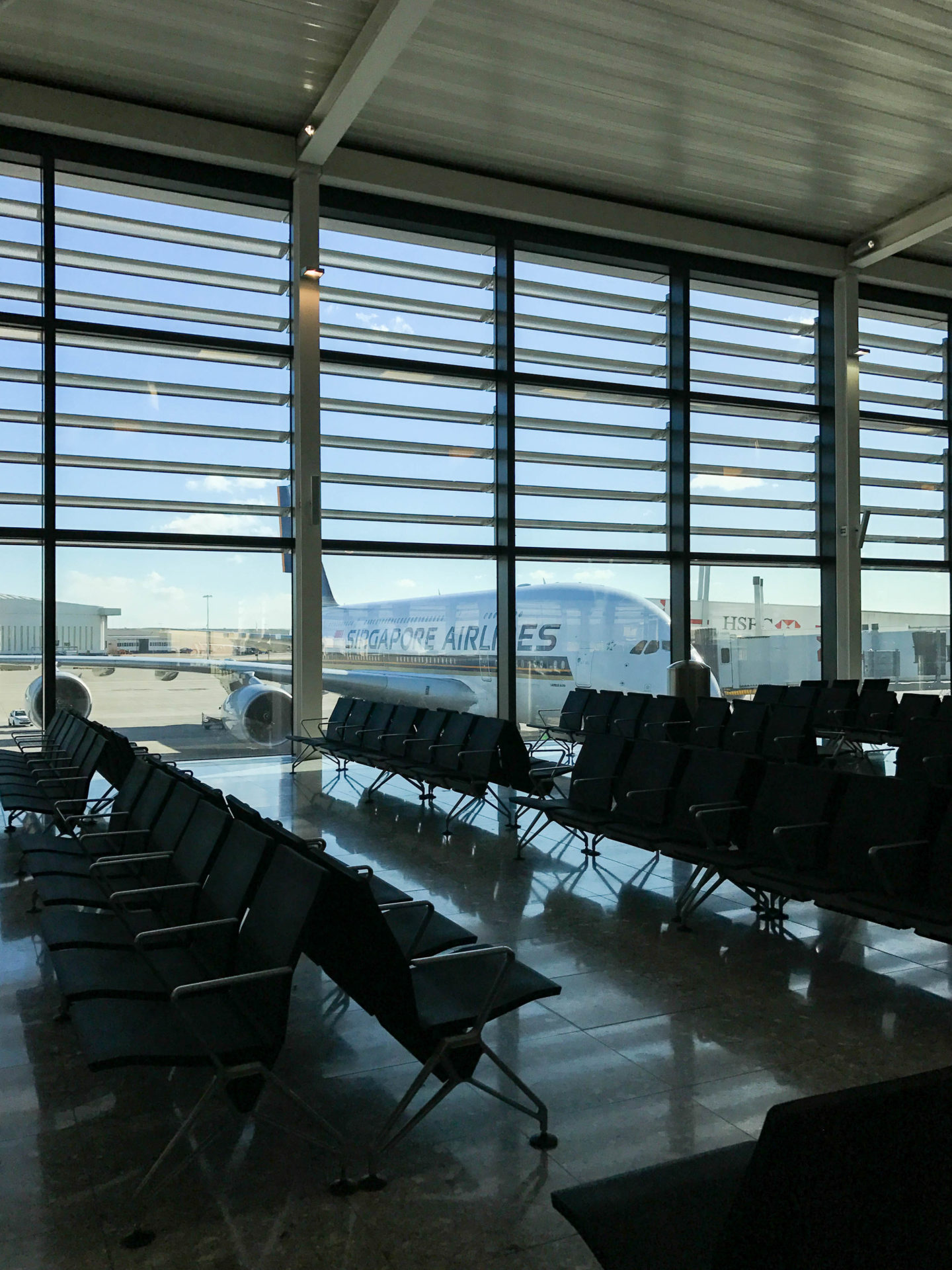 For a good part of the duration of the 13.5 hour flight from London to Singapore, Mr H and I noted every detail. There was a noticeable lack of cabin pressure, the plane was so much quieter than any other plane we’d flown on, many of the annoying noises and feelings you get when flying for an extended period just didn’t seem to be there. The cabin was flooded with light despite having lower celings on the upper deck. It was our first long-long-haul flight, but it flew by, all thanks to the plane we were flying on (and the exceptional Singapore Airlines service!)

I’m often asked what makes it so special so I thought we could celebrate the A380’s birthday with a few facts: 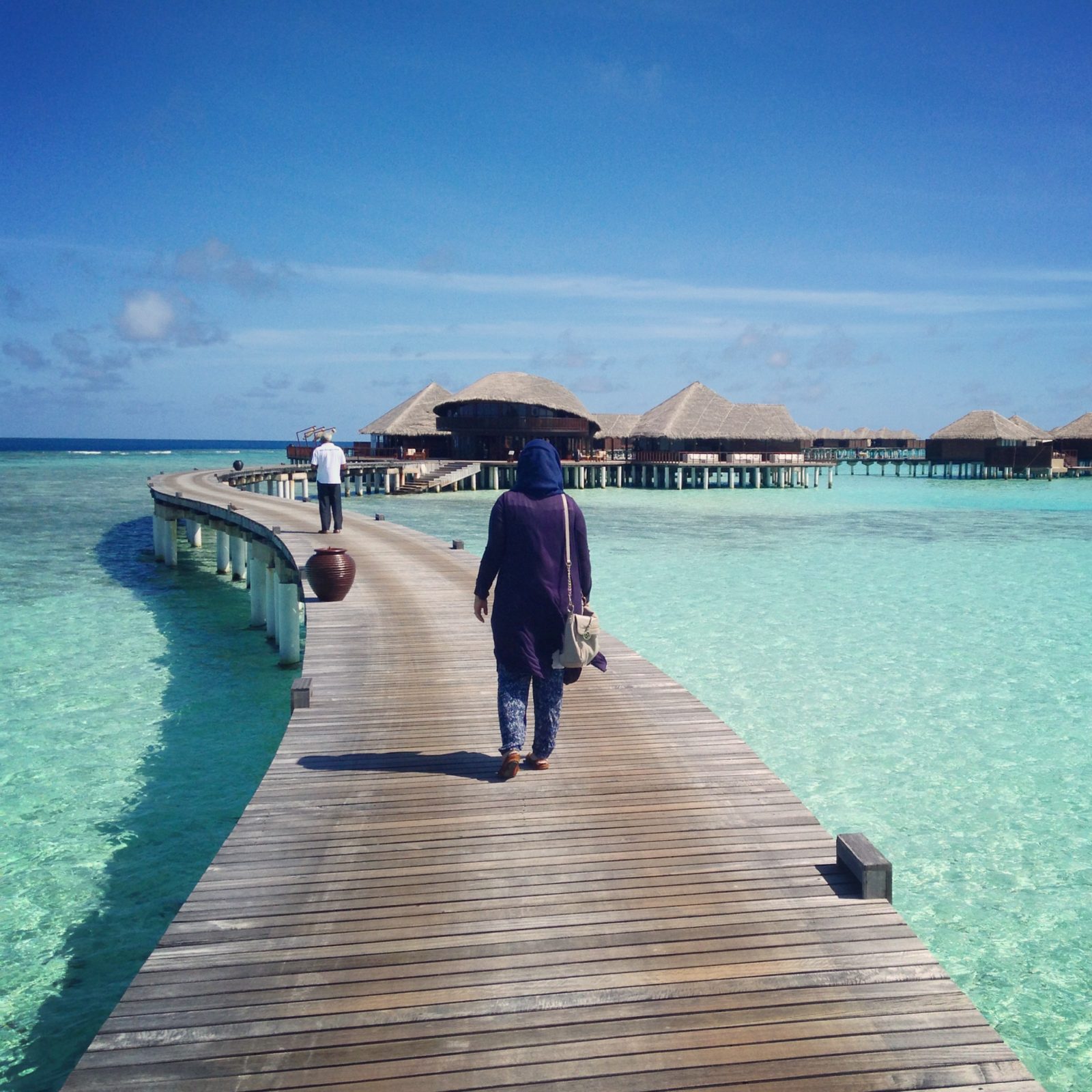